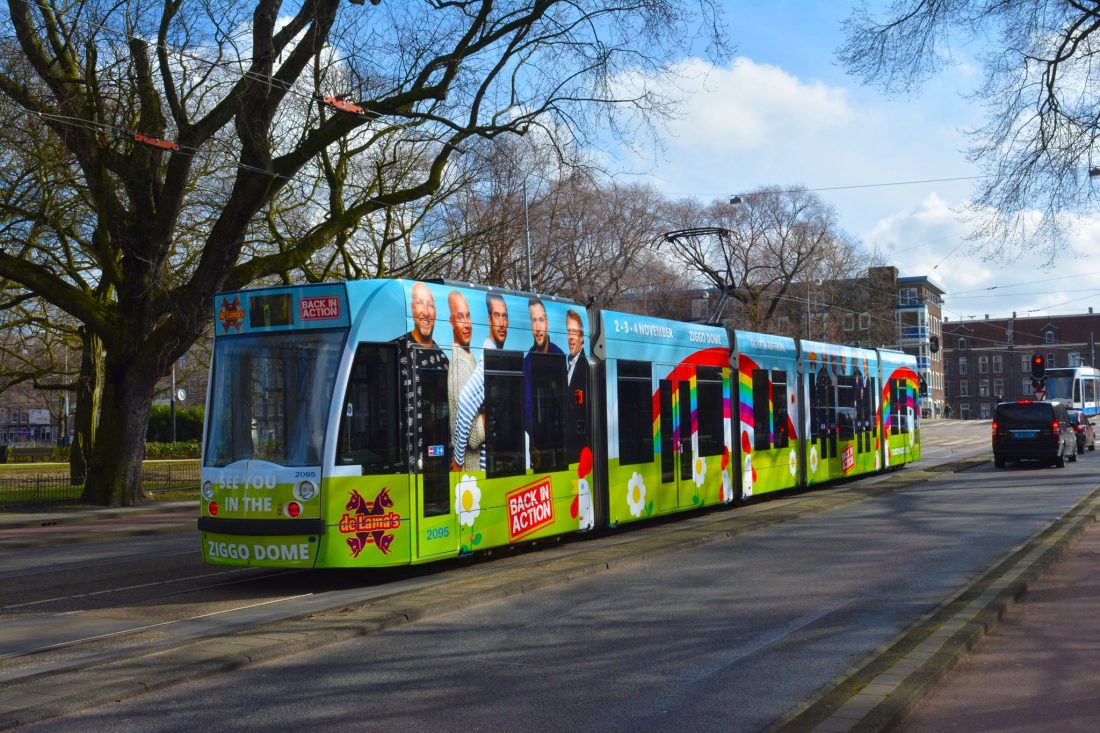 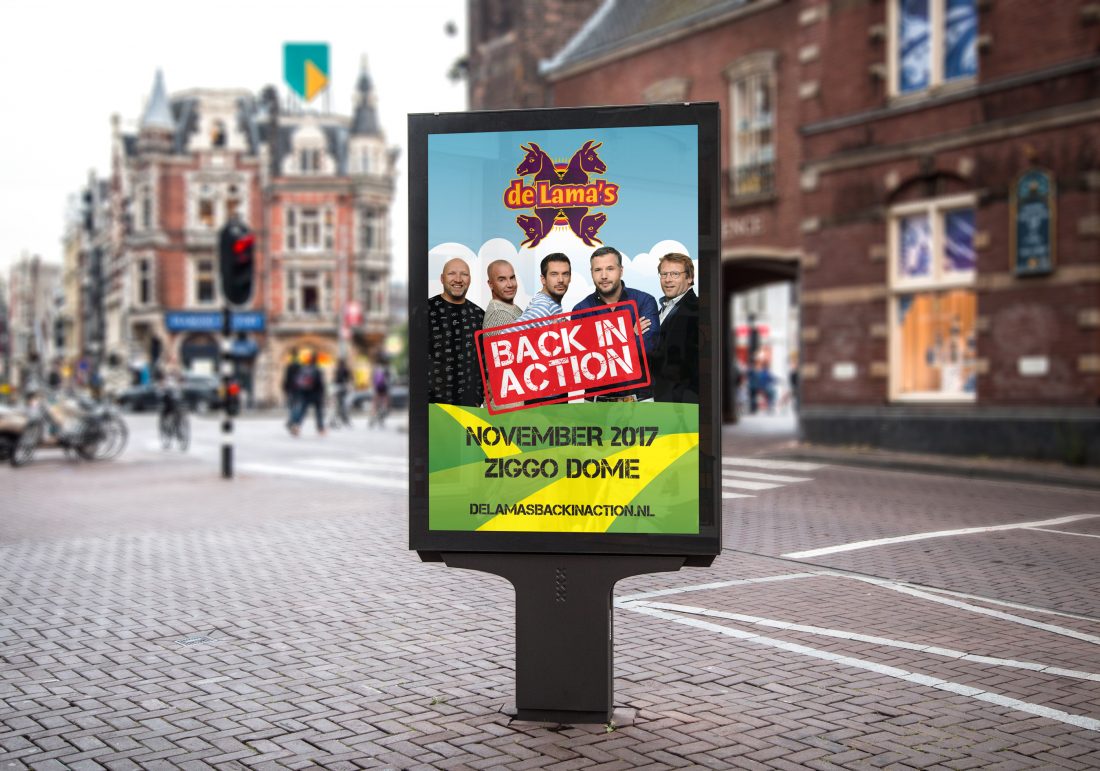 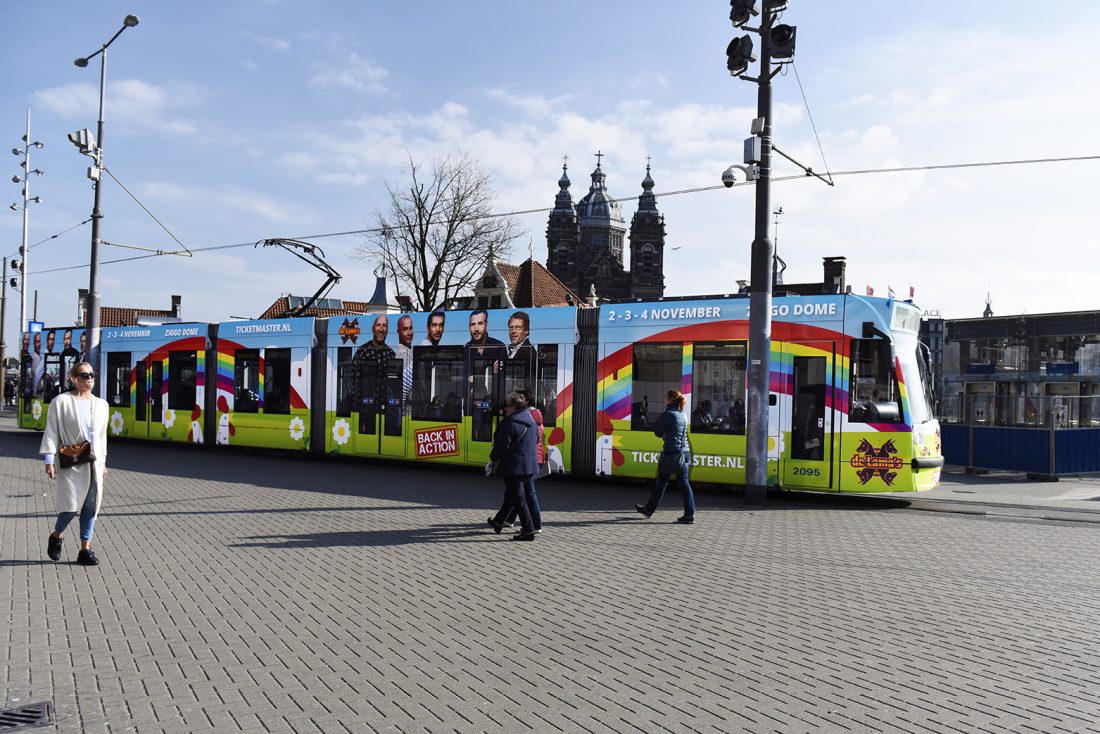 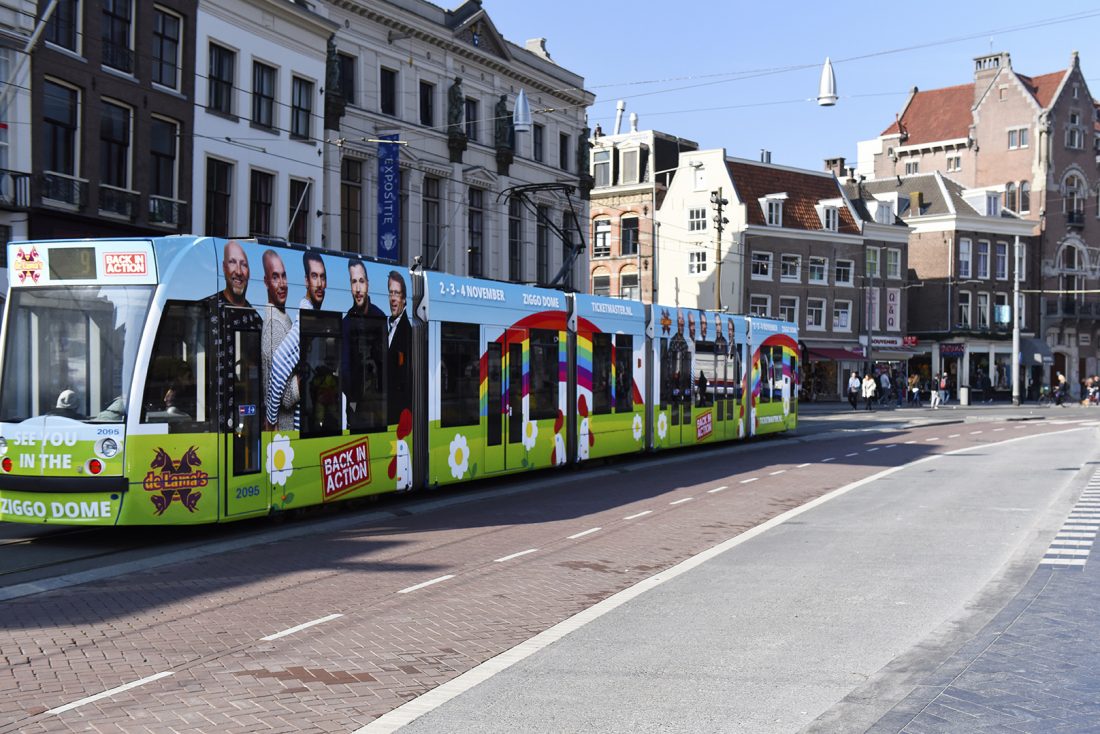 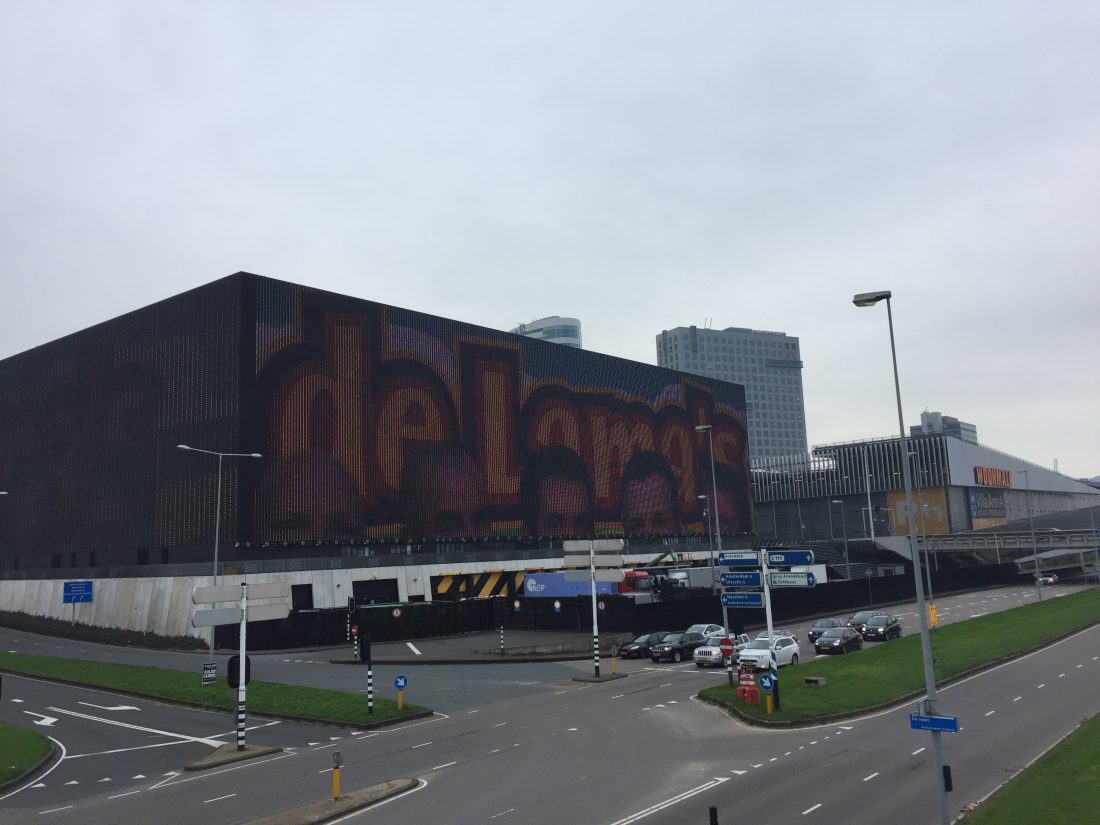 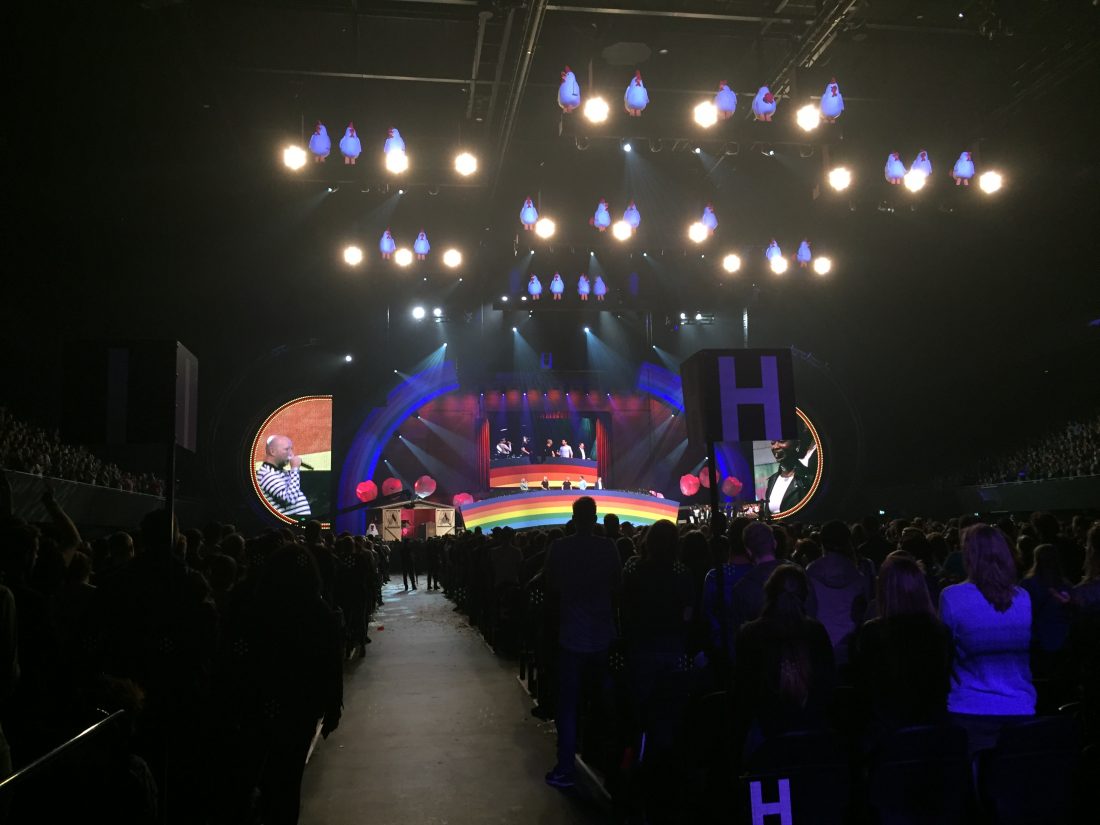 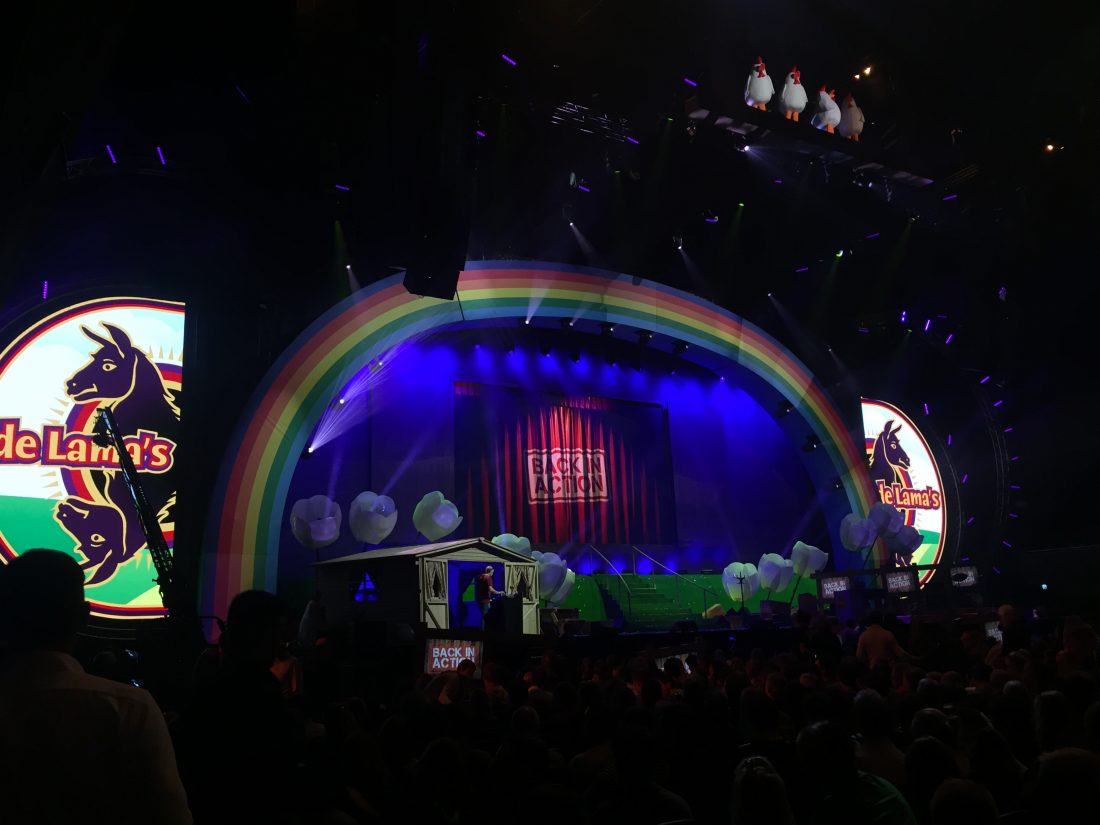 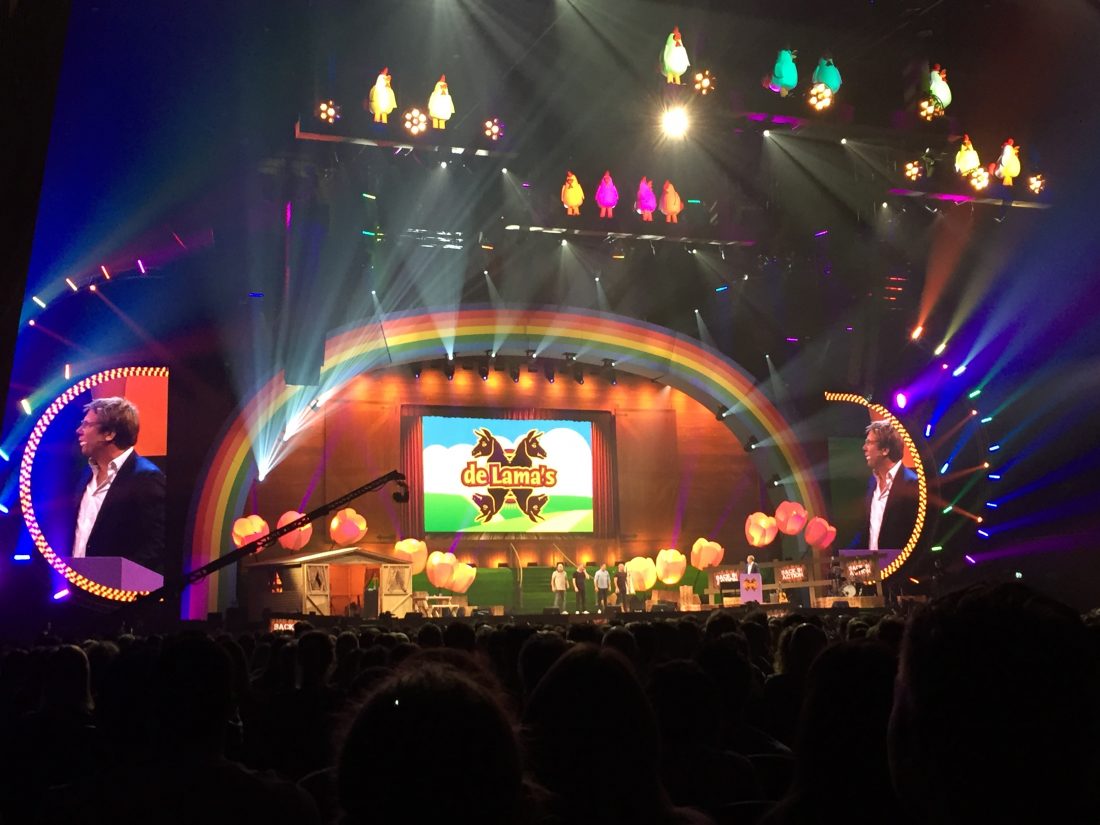 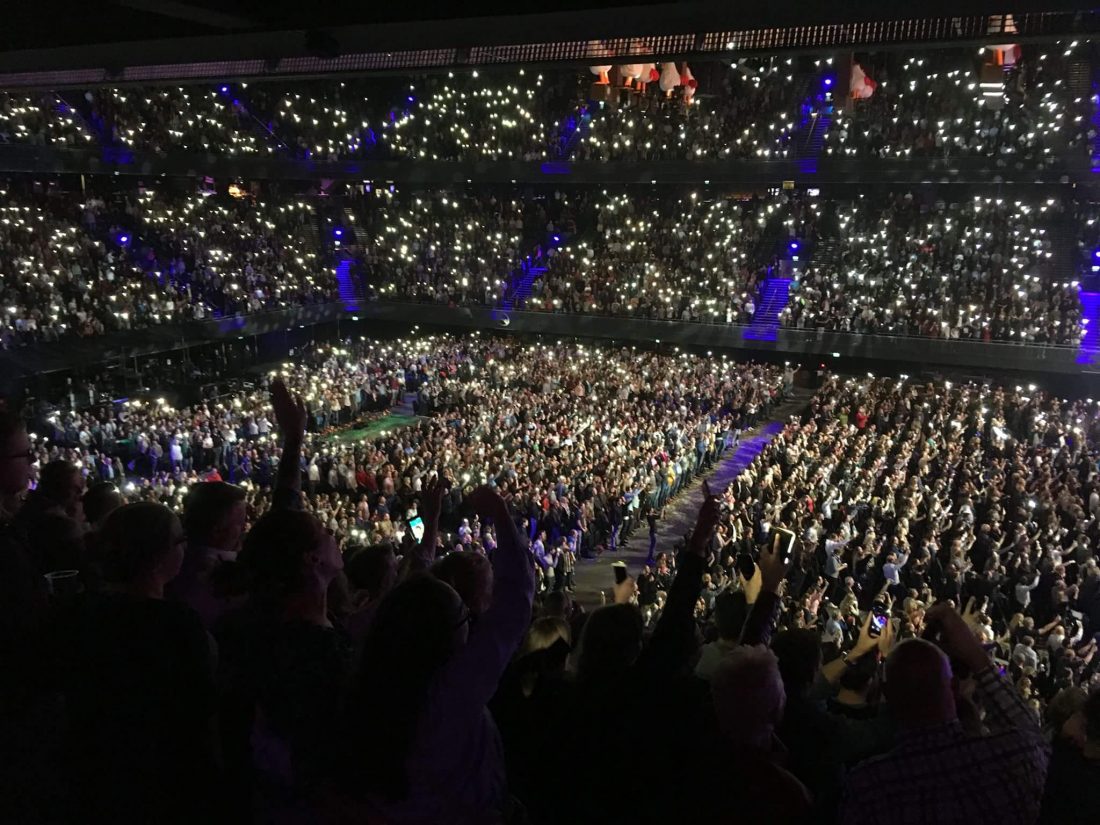 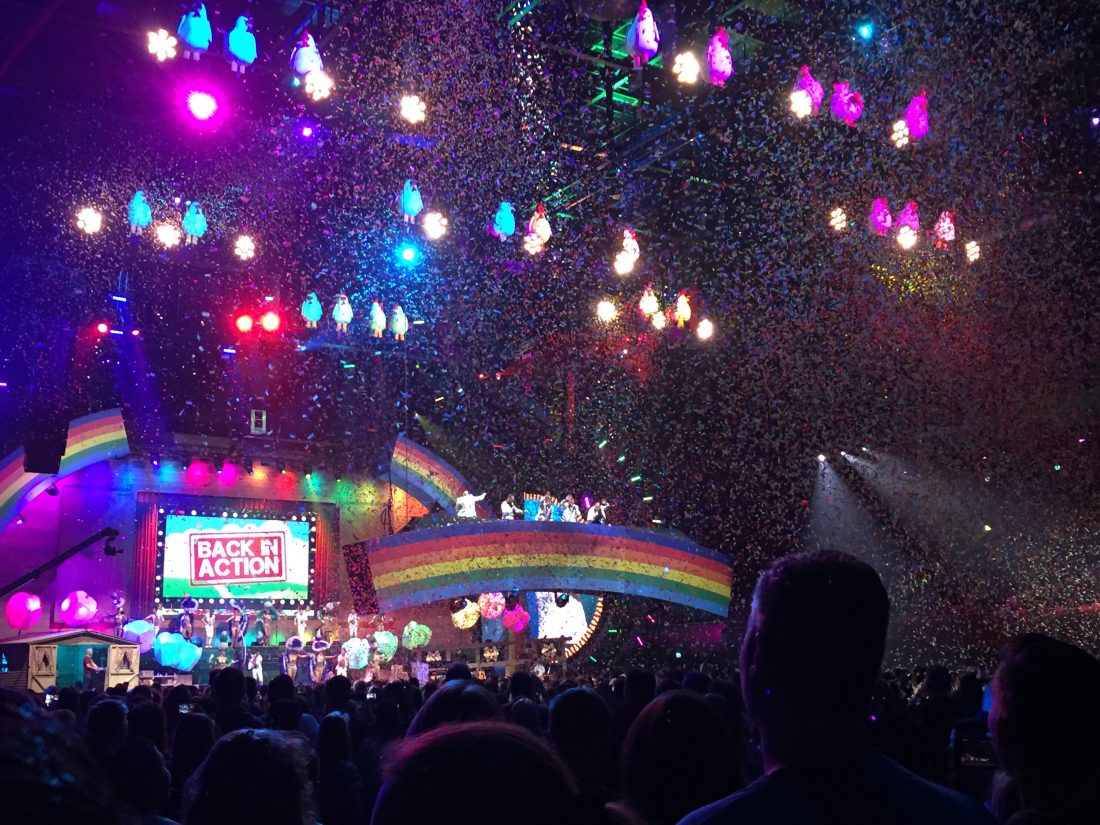 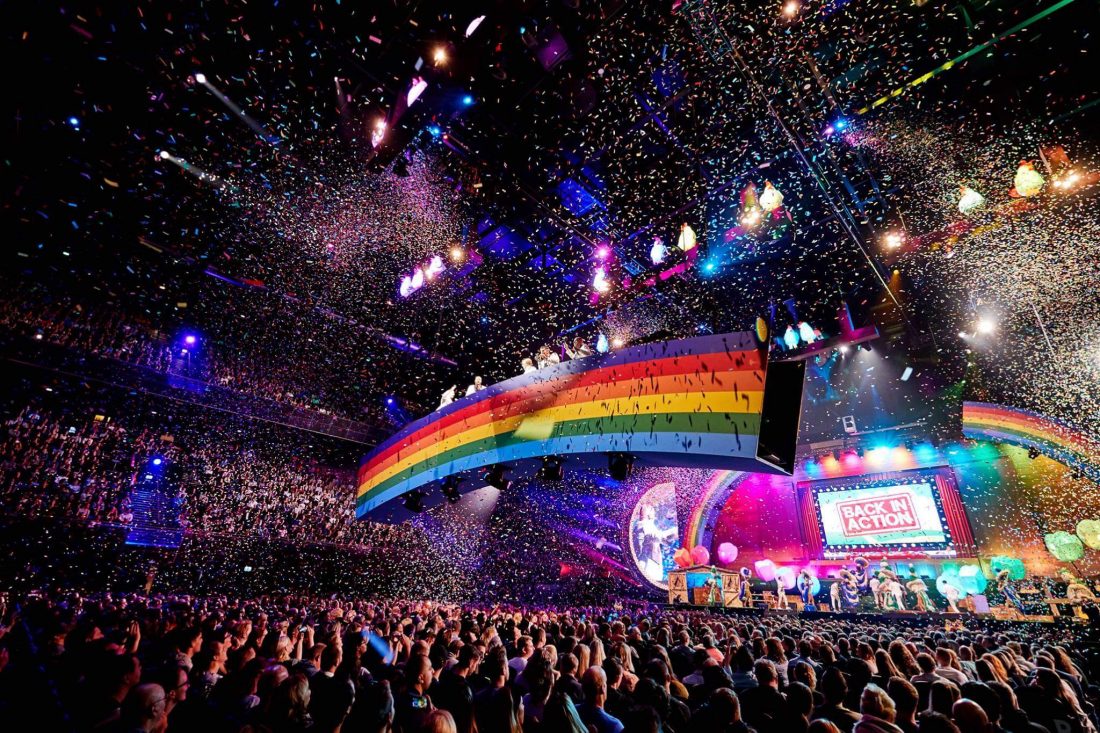 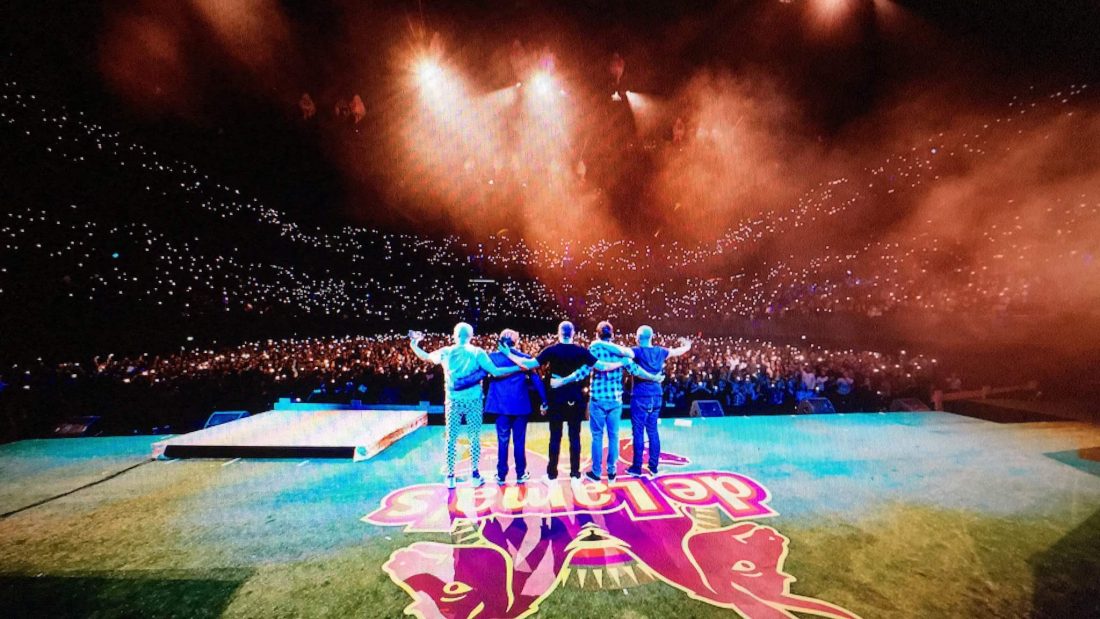 Brand design for De Lama’s. A popular short-form improvisational comedy show on Dutch television. The series is an adaptation of the popular British improv show: “Who’s Line Is It Anyway” and features Tijl Beckand, Ruben van de Meer, Ruben Nicolai and Jeroen van Koningsbrugge as its regular performers with the other spots occupied by a guest panelist, consisting of Dutch comedians, artists and celebrities.

The return of the notorious four! The show consists of a panel of four performers who create characters, scenes, and songs on the spot, in the style of short-form improvisation games. Topics for the games are based on either audience suggestions or predetermined prompts from the host, who would set up a game and situation that the performers would improvise. That would lead to hilarious situations and genius improv stage comedy. The visual language is bright and colorful like the characters. For the campaign each team member returned like they were the A-Team of Dutch comedy. Various projects ranging from visual identity work, theatre posters, billboards and social media banners.