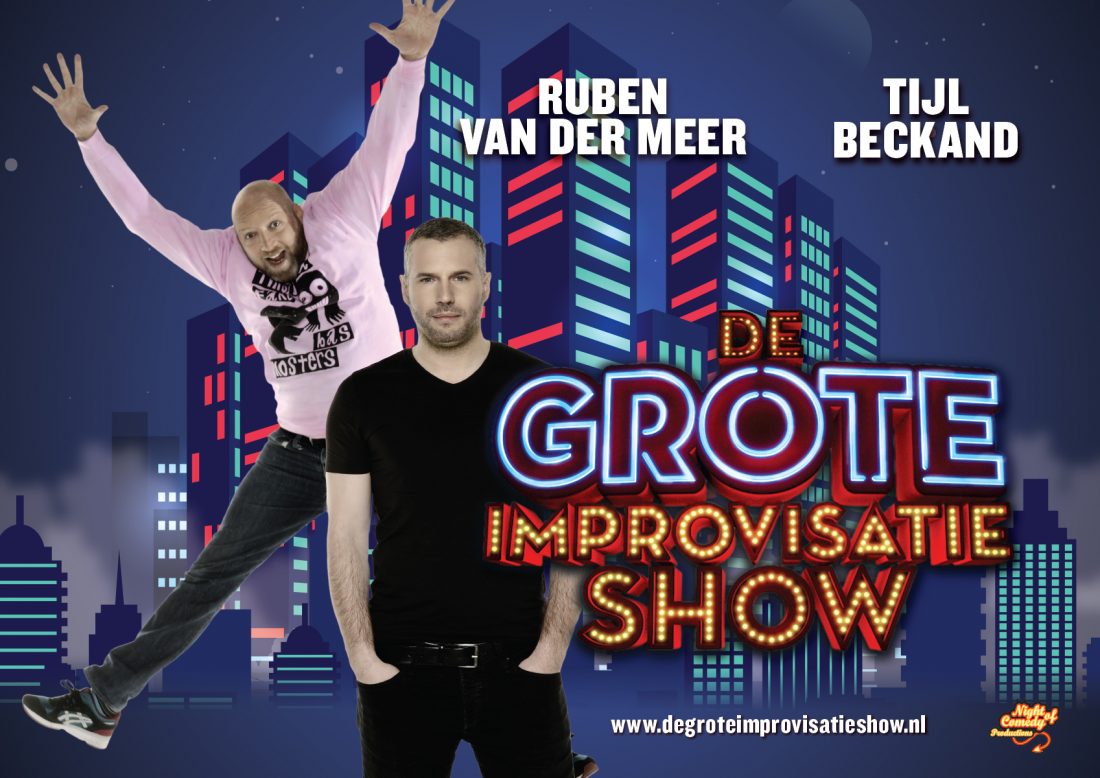 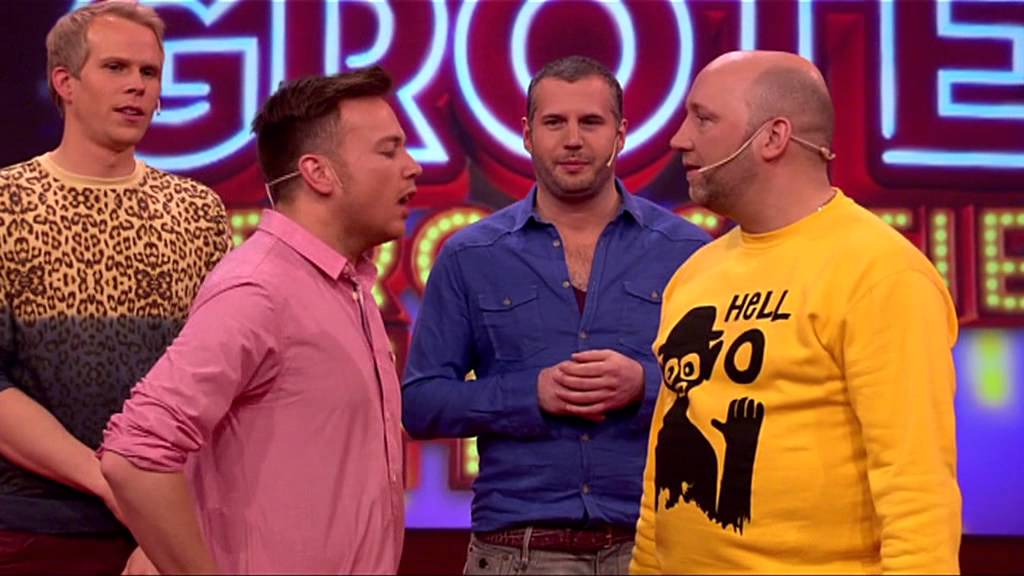 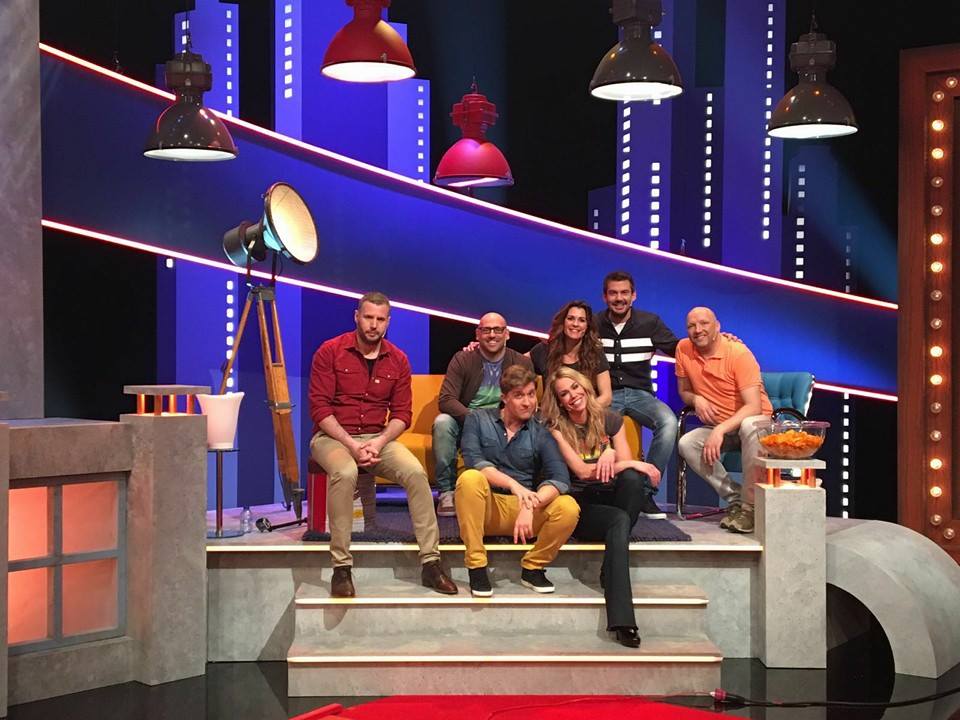 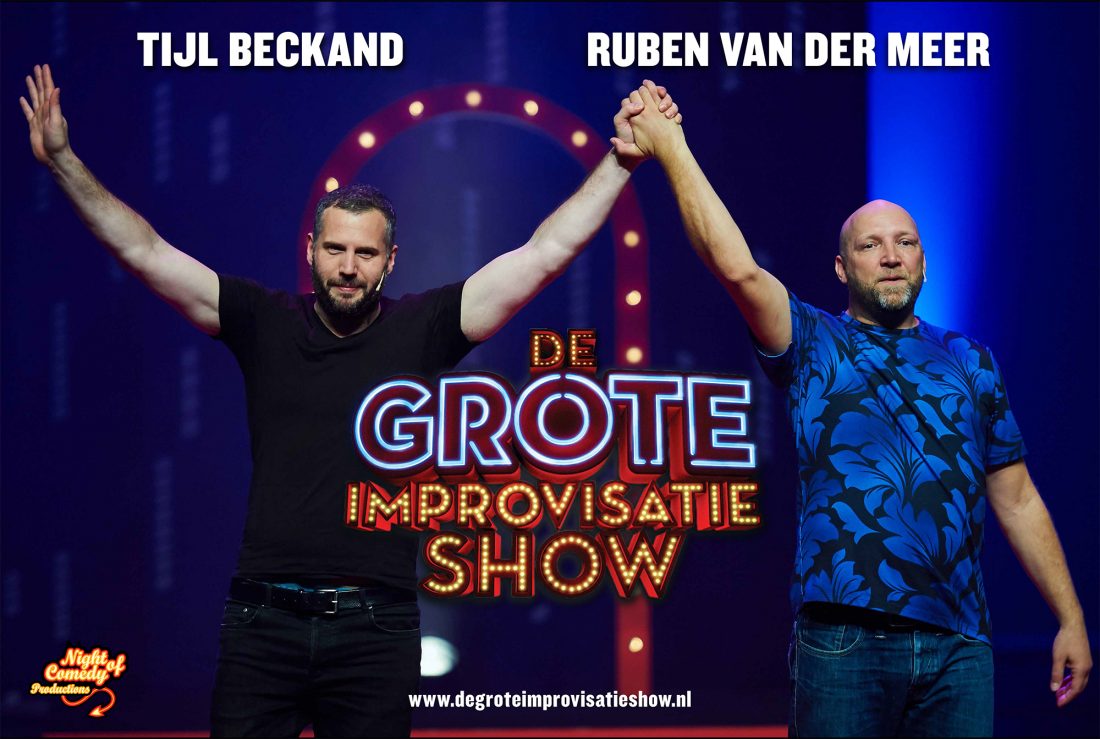 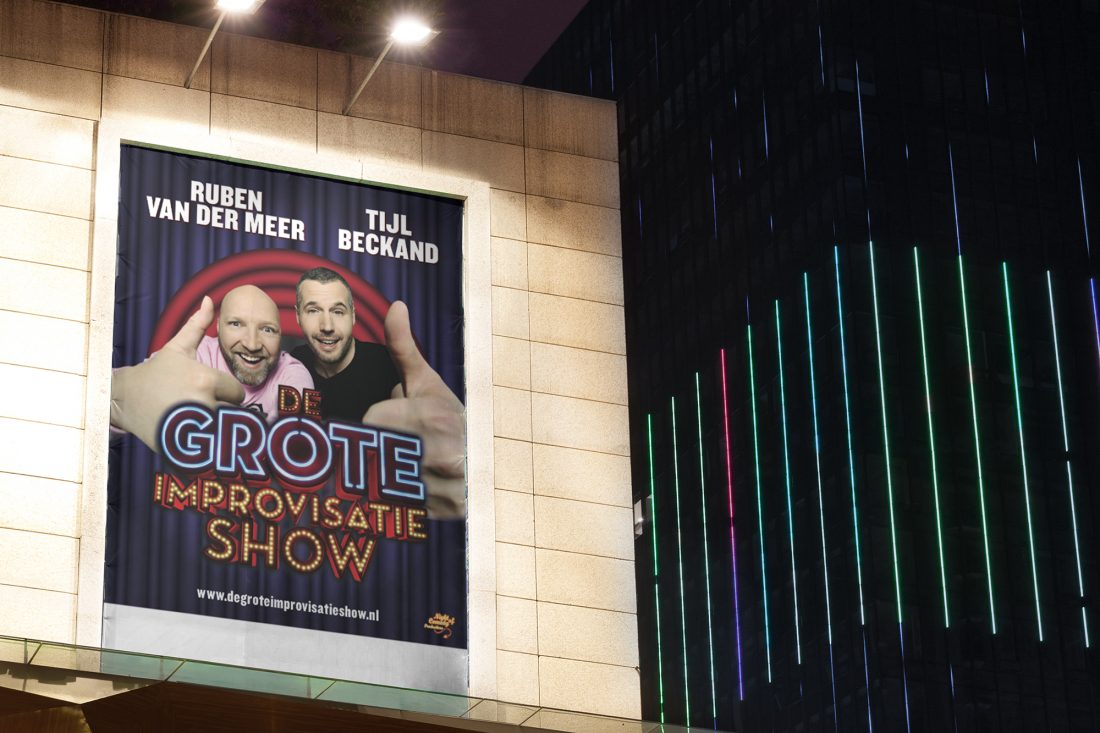 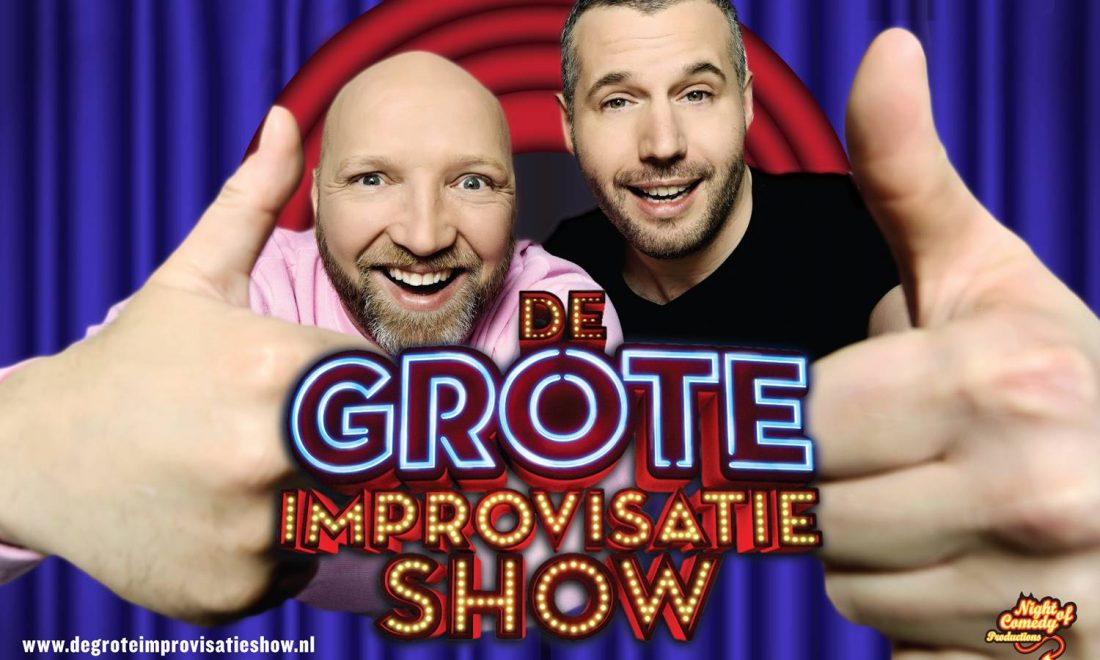 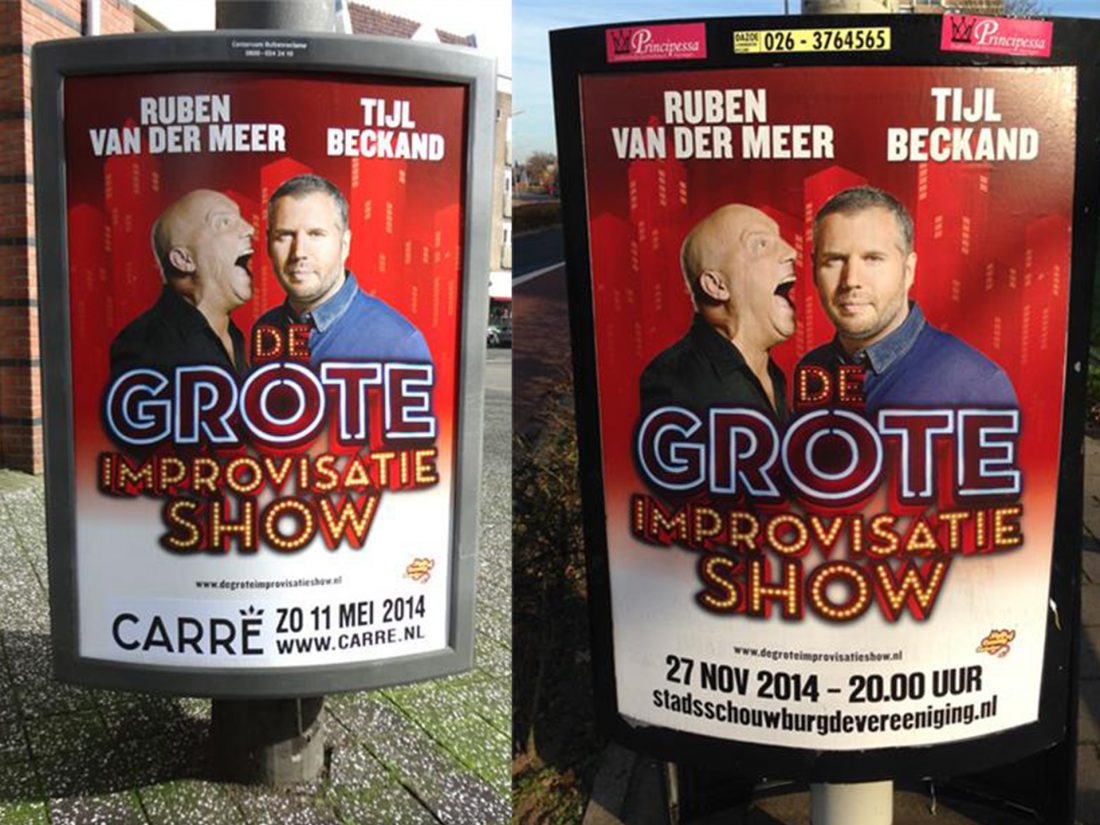 De Grote Improvisatie Show (The Big Improvisation Show) series is an adaptation of the popular improv show: “De Lama’s” and features Tijl Beckand and Ruben van de Meer as its regular performers with the other spots occupied by a guest panelist, consisting of Dutch comedians, artists and celebrities.

The show consists of a panel of four performers who create characters, scenes, and songs on the spot, in the style of short-form improvisation games. Topics for the games are based on either audience suggestions or predetermined prompts from the host, who would set up a game and situation that the performers would improvise.